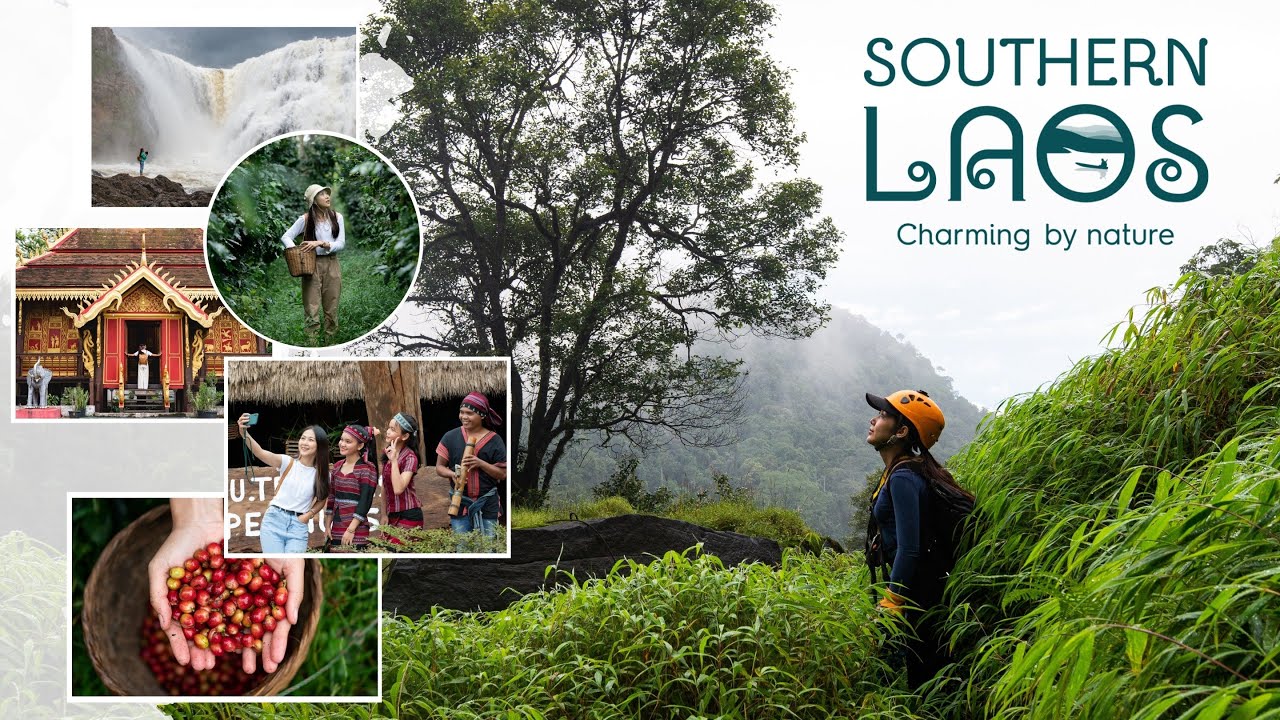 Sekong province is rugged, wild and very scenic, and transportation is very difficult, especially by land in the rainy season.

Climb aboard a longboat to see the incredible natural beauty of the Sekong River winding through lush, green forests. Trek into the rugged mountainous terrain to discover isolated ethnic communities living deep within.

Sekong Province is one of the least explored provinces in Laos due to the rugged landscape and mountainous terrain that rises to the Dacheung Plateau. Known as the most ethically diverse province in Southern Laos, Sekong has 14 distinct ethnic groups belonging to the Mon-Khmer linguistic family. Discover the The Katu and Talieng which are the largest ethnic groups in the province and are noted for their unique religious practices that mix animism and ancestor worship.

Engage with the laidback and hospitable communities through a village visit. Visit the huge, thatched longhouses that can house up to 45 people. Marvel at the intricate, hand-woven textiles of the Nge ethnic group, and buy a unique Alak ethnic sin (Lao traditional skirt). You can also visit the handicraft shops in Sekong Town (also known as Muang Lamam).

Formed only in 1984 by carving out parts of Salavan and Attapeu, Sekong is the second smallest province in Laos. It is also one of the poorest, the least accessible and therefore one of the least explored. Sekong is also known as the most ethnically diverse province in Southern Laos with 14 different groups, mostly belonging to the Mon-Khmer linguistic family. These include: the Nge, Talieng, Alak and Chieng; some groups numbering only in the low thousands, scattered throughout in isolated, hard to reach villages, and unusually cut-off from the outside world for parts of the year.